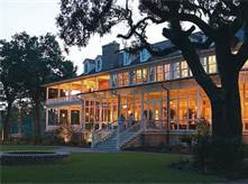 The Inn at Palmetto Bluff
Palmetto Bluff is one of the largest waterfront land masses on the east coast, with 32 miles of marsh and river front along the New and Cooper Rivers and the May River.  This residential community and conservation preserve, with its 20,000 acres of pristine oak forests, river views and nature preserves is the ultimate in private club living.  Centrally located between Savannah, Georgia (13 miles) and Hilton Head island (15 miles) this community has riverfront views on three sides.  A Jack Nicklaus designed golf course, river access, walking trails, a vibrant Village center, a luxury inn and spa and several residential neighborhoods ranging from multi-million dollar legacy family compounds to more traditionally sized, upscale single-family homes.

Some of the key features of Palmetto Bluff include:

-  The Inn at Palmetto Bluff (see photo above), a 50-suite luxury Inn and Spa.  Named the 2013 #1 Best Hotel in South Carolina and #3 in the U.S. by US News and World Report, named 2013 AAA 5-Diamond Resort, rated in the top ten for the fifth consecutive year in the U.S. and Canada by Travel + Leisure's World's Best Awards.

-  A Jack Nicklaus Signature Golf Course in The May River Golf Club with a Lowcountry style golf clubhouse all within walking distance of the village.

-  Enjoy tennis, bocce courts and croquet at the Wilson Lawn and Racquet Club.

-  The Wilson Landing has an 80-slip dry stack boat storage facility, Ship's Store, restaurant known as the Canoe Club and a Pool and Fitness Center all along the river.

-  A 7 mile Trail System that includes a freshwater trail.

-  One of only two communities in the country with full-time Naturalists on staff, The Palmetto Bluff Conservancy is an interactive Nature Center. 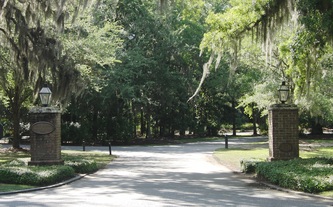 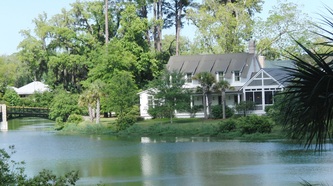 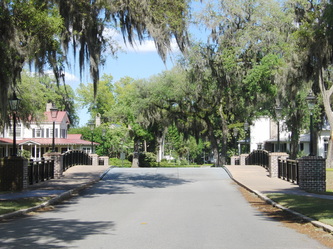 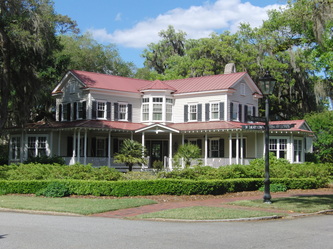 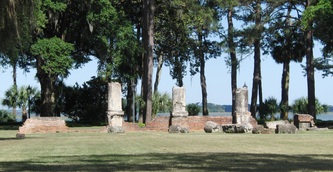 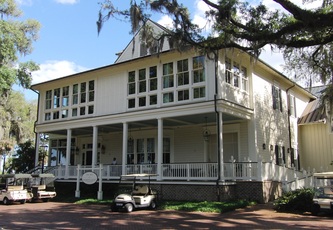 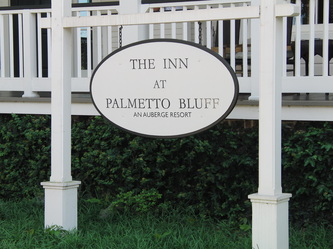 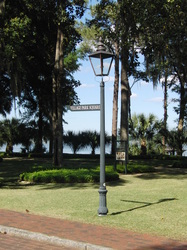 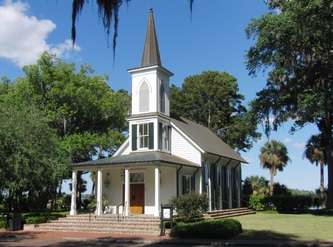 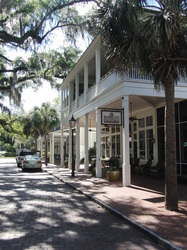 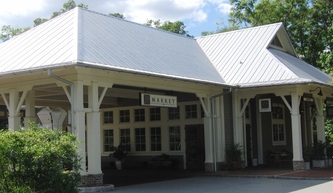